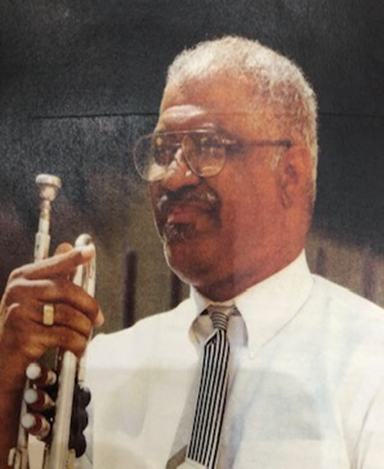 He was educated in the Orleans Parish school system and he graduated in 1966 from L. B Landry High School in New Orleans, Louisiana. He continued his studies at Xavier University in New Orleans where she completed his studies with a degree in Music in 1981. He worked for the City of New Orleans for twenty years in the Housing Department in the Code Enforcement Bureau.

Ruddley has been playing New Orleans brass band music for over twenty years. He learned to play in New Orleans from Danny Barker and by listening to other brass bands and recordings of their music. He performed with the Algiers Brass Band which toured internationally and domestically for at least eight years. He played various instruments including the trumpet, trombone, drums and clarinet. He had the honor of performing at the White House for former President Clinton in 1999. His band was nominated twice for the Big Easy Award.