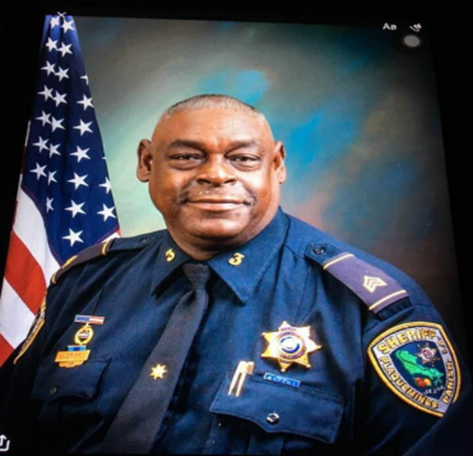 Myron Griffin was born on May 14, 1961 to the union of Ulysses Griffin, Sr. and the late Dorothy Mae Alveris Griffin. He was united in holy matrimony to Joycelyn Baker Griffin on September 7, 2013. He Served in the United States Marine Corps and the United States Army Reserve. He was a proud graduate of Phoenix High School class of 1979. He was employed by the Plaquemines Parish Sheriff’s Office from 1999 until his passing.