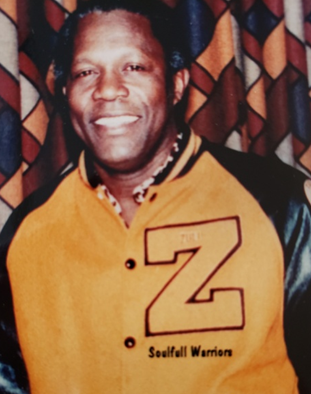 Joseph Cyrleo Lee Sr, –  age 81, entered into eternal rest on Wednesday, July 24, 2019 in Baton Rouge, LA with his daughter by his side. A native of Panama, Central America, he moved to the United States as a teenager and later became a U.S. citizen. Lee worked for Avondale Shipyard for many years, and later with GHK Developments Inc. and Stirling Properties. He was a member of the Zulu Social Aid & Pleasure Club for more than 30 years, where he served as a Soulful Warrior. Lee leaves to cherish his memory, his only daughter, Lisa Scott; son-in-law, Michael Scott; grandchildren, Quentin and Michael-Christphor Scott and Jovanna Rogers; seven great-grandchildren, Mariah, Dajahnae, Davon, Javon, Javell, Sahmere and Joel; and a host of other relatives and friends.

Visitation will be held from 10:00AM until the hour of service.

Interment will be private. A Zulu second line will follow the service and a repast will be held at the Zulu Social Aid & Pleasure Club’s Roy E. Glapion Reception Hall, 730 North Broad St., New Orleans, LA.