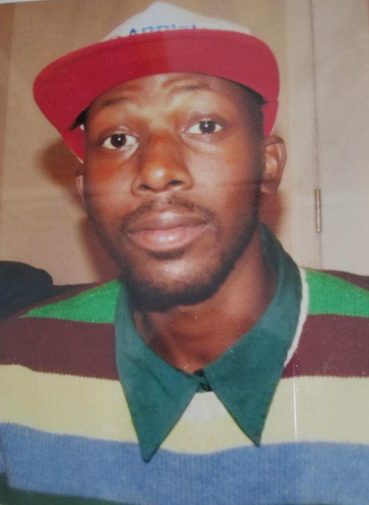 Visitation will be held from 9:00AM until the hour of service. Interment will follow at Mount Olivet Cemetery, New Orleans, LA.