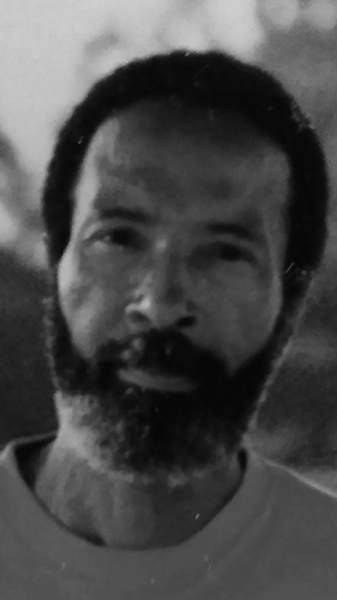 Mr. Frank was a New Orleans native who proudly raised his family in Uptown New Orleans. He worked for years as a deck hand at D.R. Marine and Shoring Company and retired from his family business at Weber’s Automotive. Mr. Weber also resided in the lower 9th  for several years on Tricou Street. Post Katrina, Mr. Frank and his wife relocated their family to Arlington, Texas, where he served as lord at Arlington Fellowship Church. There he lived his last years before moving back home to Slidell, La. in September 2017.

Friends and relatives are invited to share in his home going service on Saturday, April 28th, 2018. Viewing will be held from 9am to 10 am at Little Zion Baptist Church, located at 4821 Earhart Blvd, New Orleans, LA 70125. Following services, burial will take place at Resthaven Cemetery, with the repass to be held at Adams Street Cultural Center, located at 1801 Adams Street, New Orleans, LA 70118.