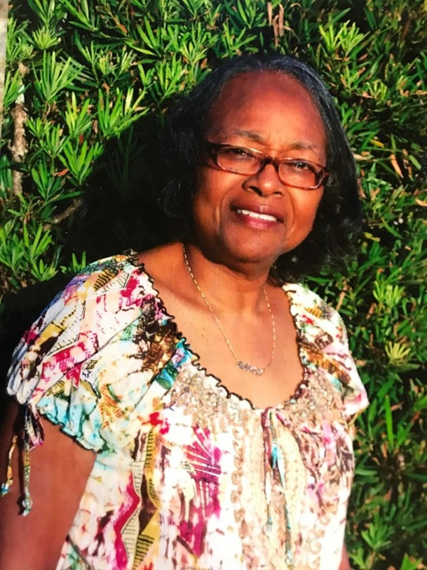 Visitation will be held from 9:00AM until the hour of service.