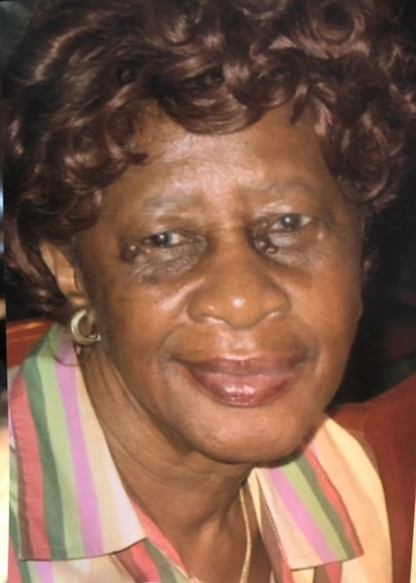 Relatives and friends are invited to attend funeral services honoring the life of Elodie Anderson on Saturday, February 8, 2020 at 10:00AM at Reaping the Harvest International, 5123 Dauphine St., New Orleans, LA.

Visitation will be held from 9:00AM until the hour of service.